Sometimes on a road, two lanes will merge into one lane.

The lanes merge where the broken lane lines stop. It's important to make sure that all vehicles from both lanes have plenty of space in which to merge safely. The instructions in this section show you how.

As you merge, let one vehicle from the other lane go first, and then go. 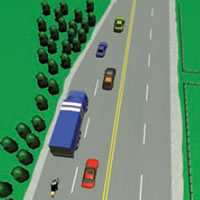 Leaving a merge lane after turning right at an intersection

Some roads have a merge lane to help vehicles that have turned onto the road join the traffic flow.

If you are in a merge lane at an intersection:

Using on-ramps when entering and leaving a motorway

When using an on-ramp to enter a motorway: 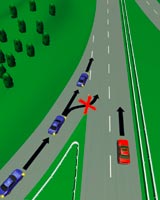 When using an off-ramp to leave a motorway: 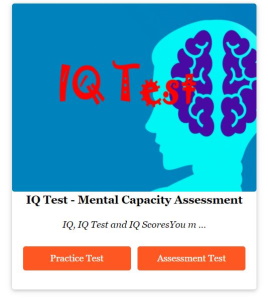